We do try to hold the specification for the ViewModel as stable as possible since we have many engines that depends on it. But when needs come we introduce non breaking changes and declare them in posts like this so that developers that depend on the specification can take advantage of new features and hopefully implement support for them before the first user tries to use the feature. 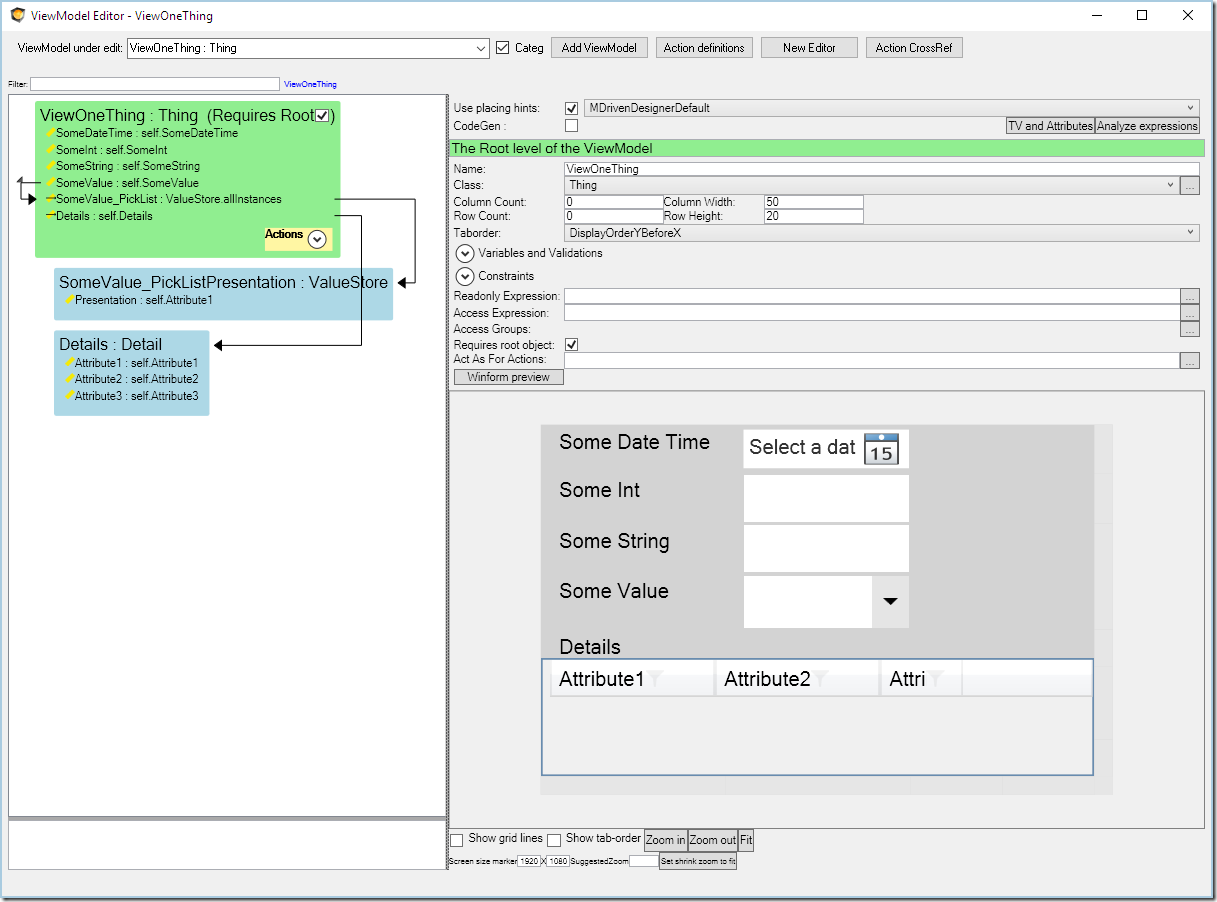 The GroupBox is a normal ViewModel Column with the “Is GroupBox” flag set: 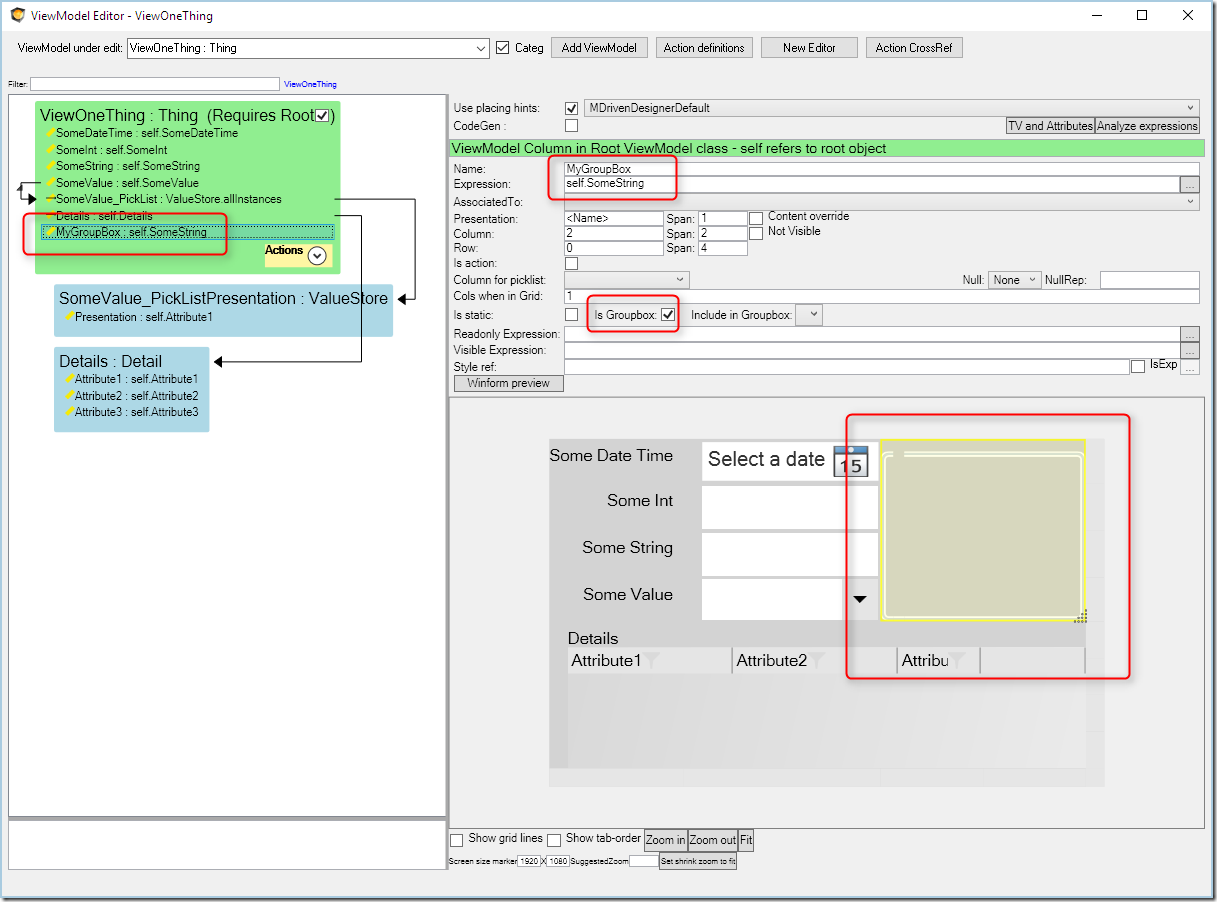 The expression of the GroupBox will be used to render the GroupBox header – this is assumed and most likely a string.

Once the GroupBox is available in the ViewModel other columns can state that they should be included in a an existing GroupBox: 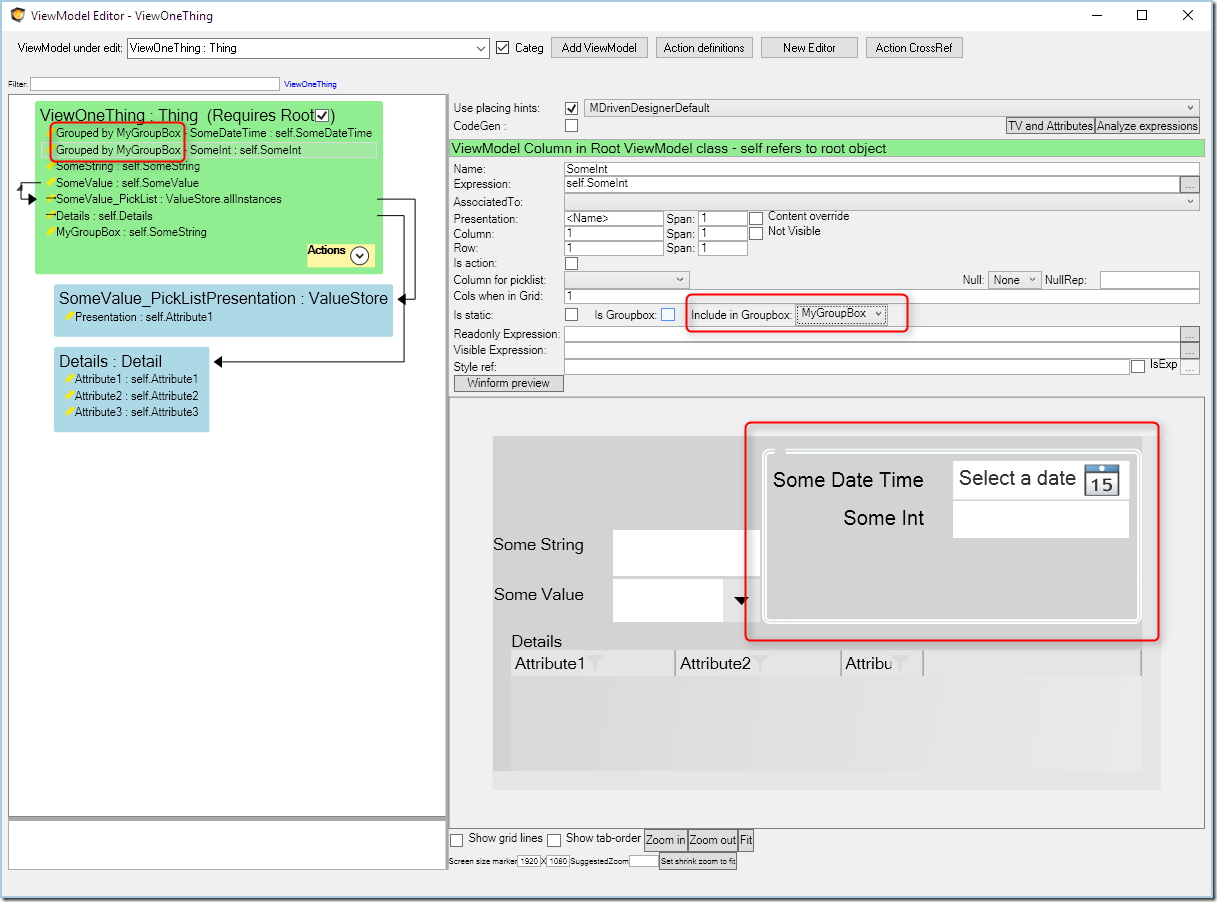 Move of column inside GroupBox will move within the GroupBox – to escape GroupBox you must null out “Include in GroupBox”.

The ViewModelColumn has 2 new properties:

There is also a new Method on ViewModelColumn:

The Reason for having the IncludeInGroupBox_Id rather than the resolved ViewModelColumn directly is due to some UI is rendered on first pass through ViewModel definition – and if the GroupBox is declared later than its participants – it will not be known yet. The complete resolve will need to be executed in a second pass or later.

We think that Web UI based on Bootstrap and future CSS Grid will be able to take advantage of GroupBox information in order to fold more to the designers intent.

This entry was posted in ViewModel and tagged GroupBox. Bookmark the permalink.